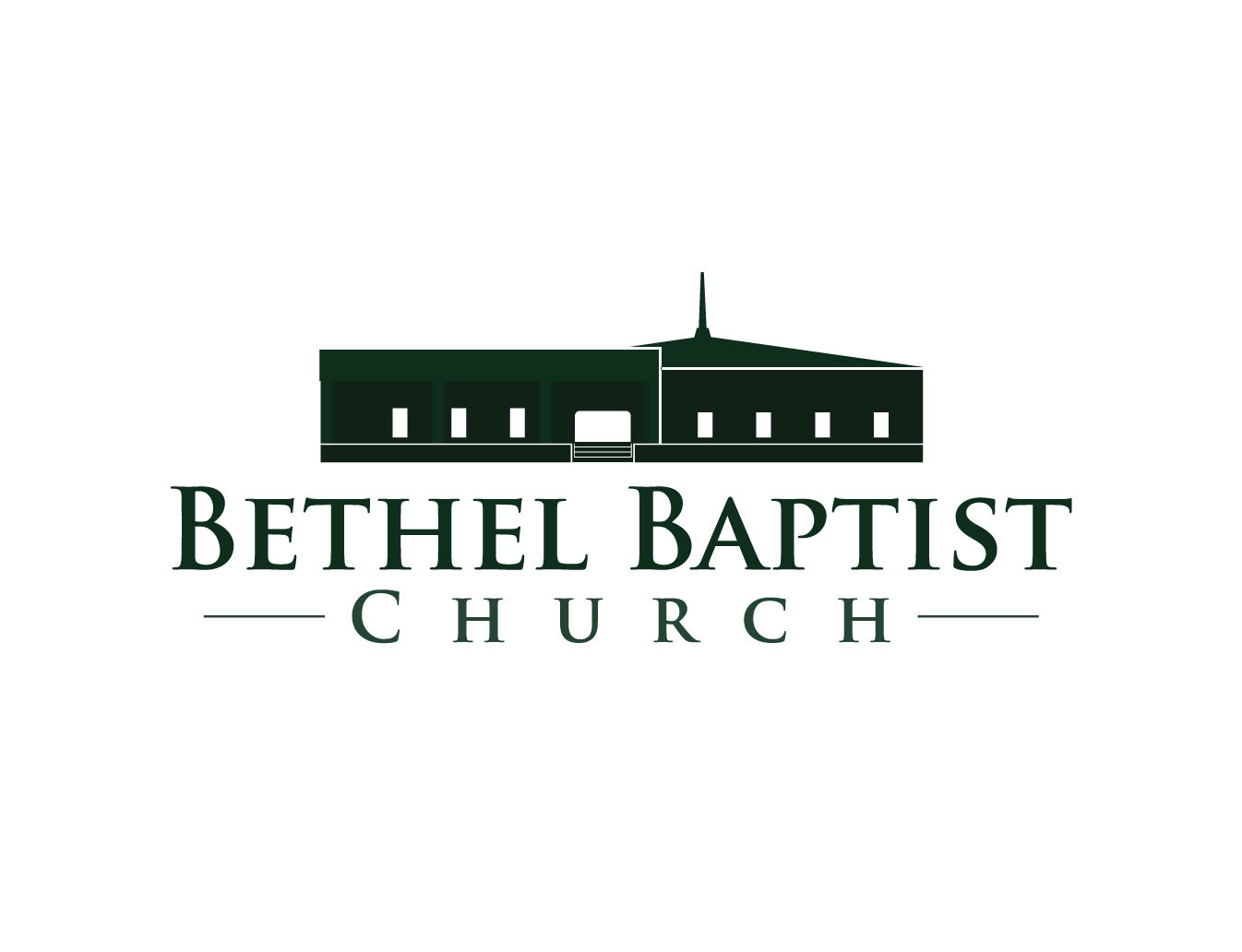 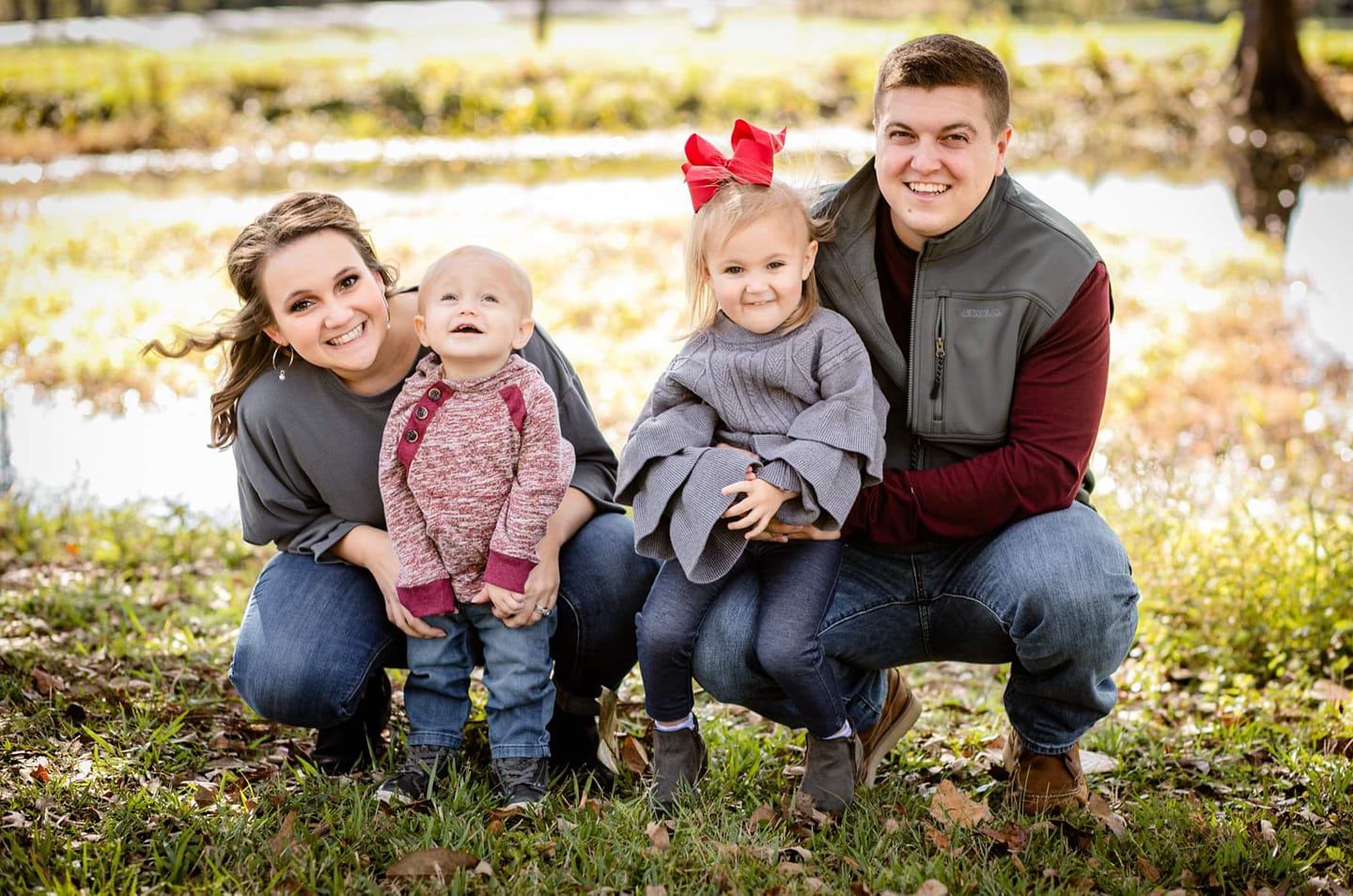 I was born and raised in Central Louisiana. Hometown for me (the majority of my life) is Gardner, LA. I had the awesome privilege of being raised in a conservative Christian home. I would say much of who I am today, as a Christian, has everything to do with my upbringing and the strong Christian elders I was surrounded by. I gave my life to Jesus in my early teens but it would be many years before I stepped into the life I knew I was called to live. After much wrestling, I stepped into ministry as a missionary. I had the privilege of serving much time in the Philippines, Netherlands, British Columbia, and Israel. After these years of “off and on” short term missional living, I stepped into the youth ministry serving three years as a youth minister at a tiny church in Cravens, LA. I surrendered to the pastoral ministry and was ordained at this church in 2014. I have been in the pastoral ministry now for nearly a decade. I first served as pastor of a tiny rural church in Pitkin, LA. Little did I know that’s where I’d meet my wife, Morgan! After serving for three years at her home church we were called to Verda Baptist Church in Verda, LA. We had a wonderful experience there filled with much success. In those five years at Verda, we grew our family from 2 to 4. Evelynn Claire and J.T. Martin are our two beautiful children that God has blessed us with. In November of 2021 we made the moved from West Grant Parish to Warren, TX. We are believing for a harvest filled season while here at Bethel!